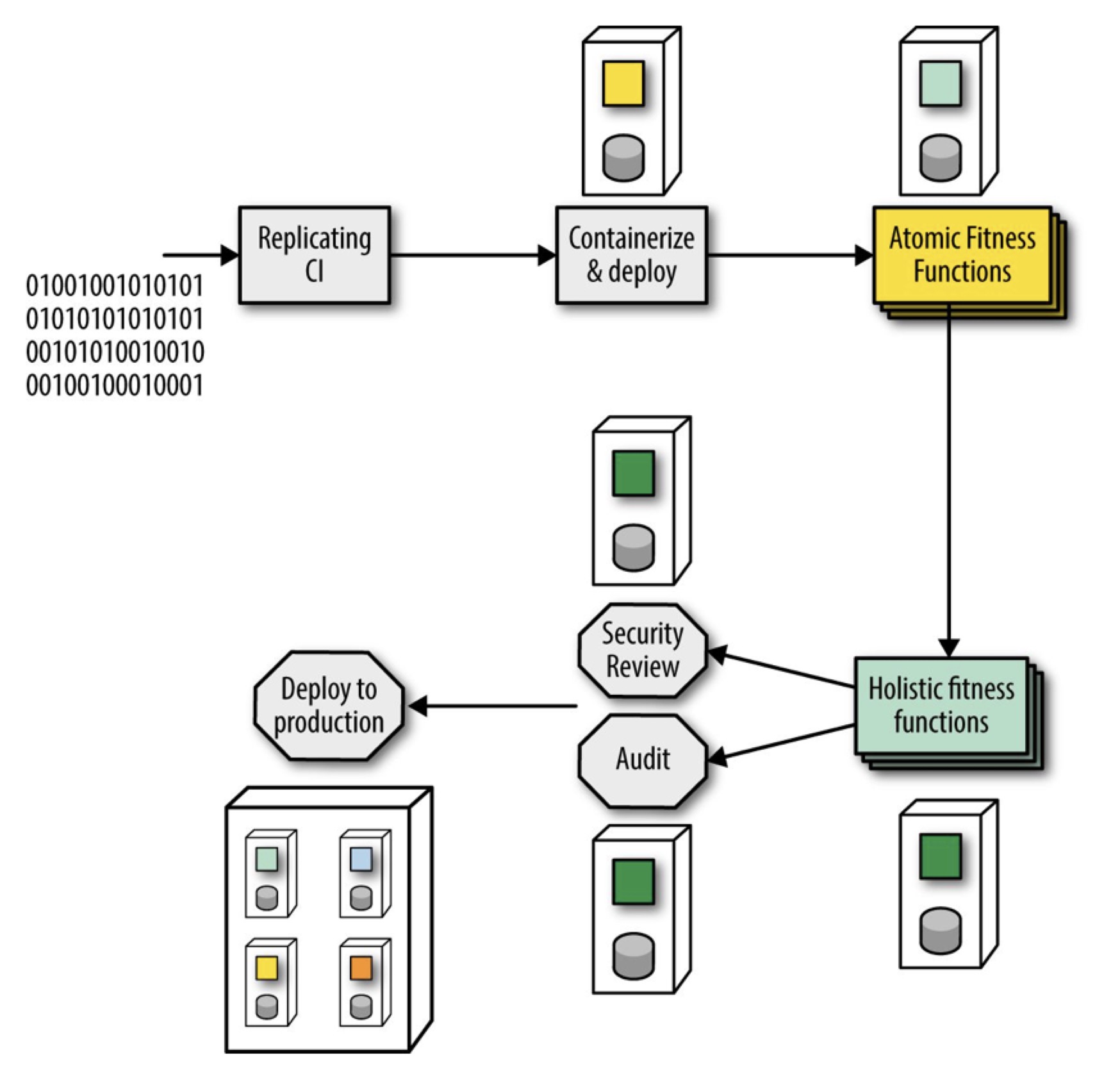 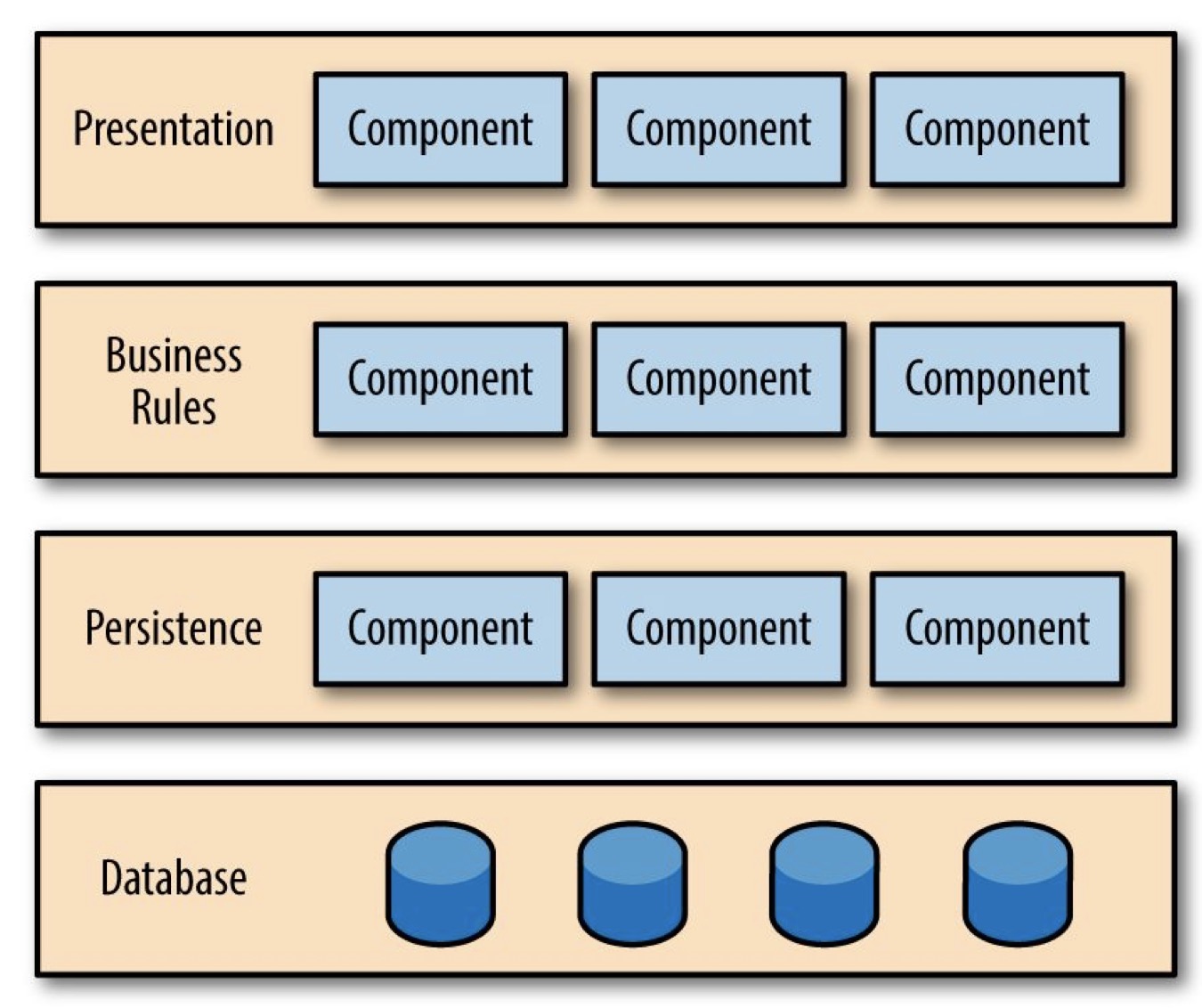 A modular monolith contains logical grouping of functionality with well-defined isolation between modules. 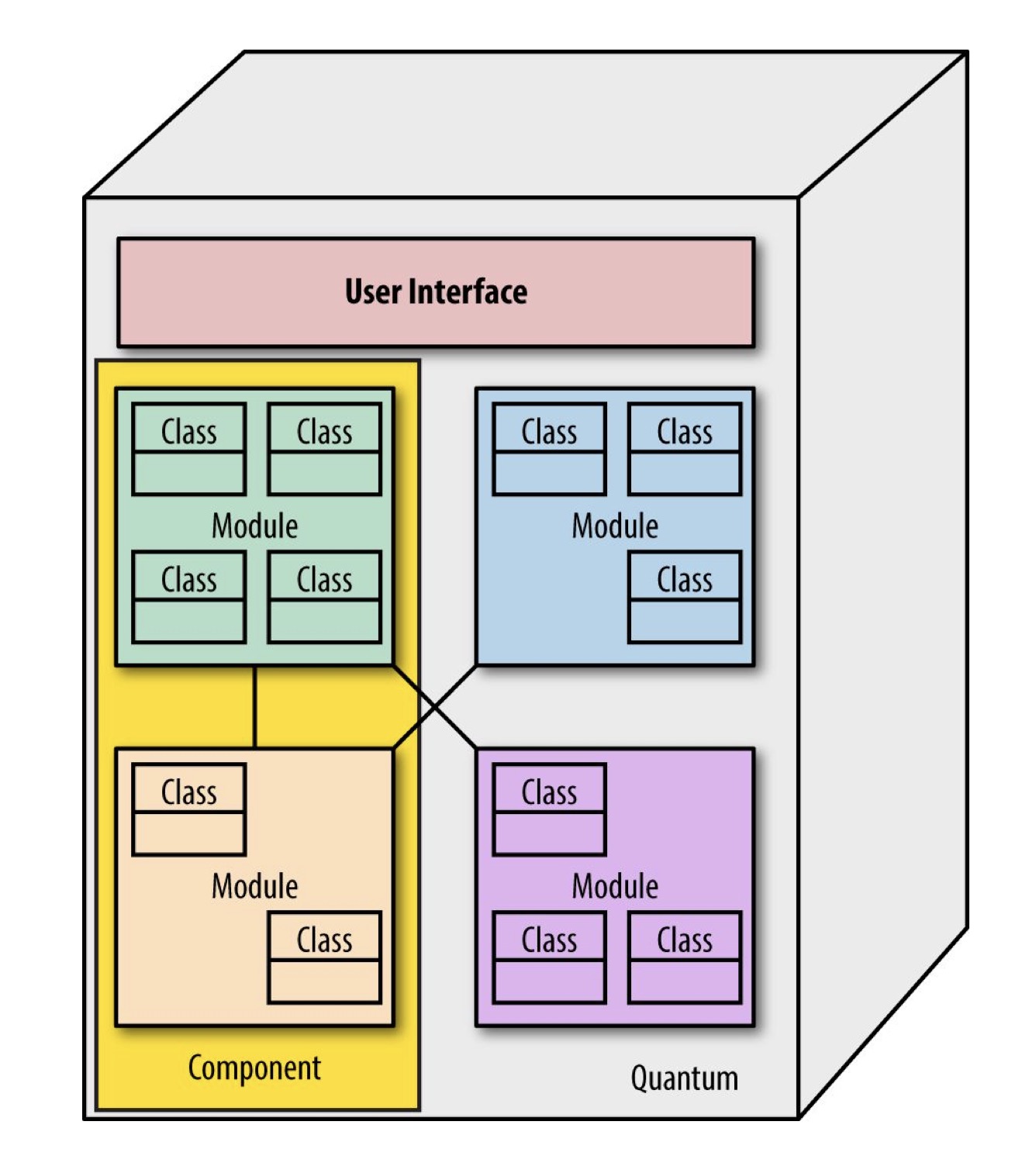 In a broker EDA, the architectural components consist of the following elements: 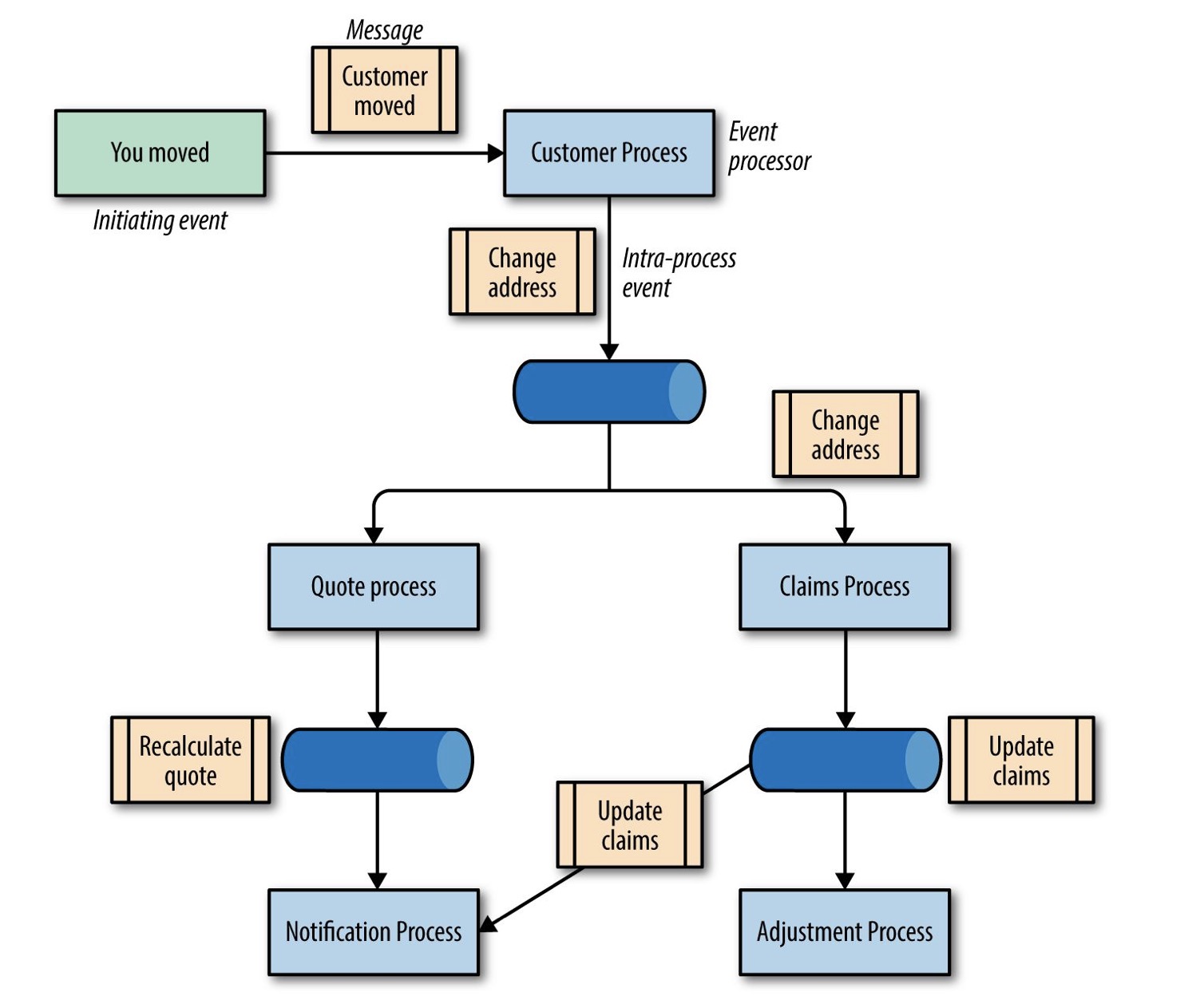 The other common EDA pattern is the mediator, where an additional component appears: a hub that acts as a coordinator 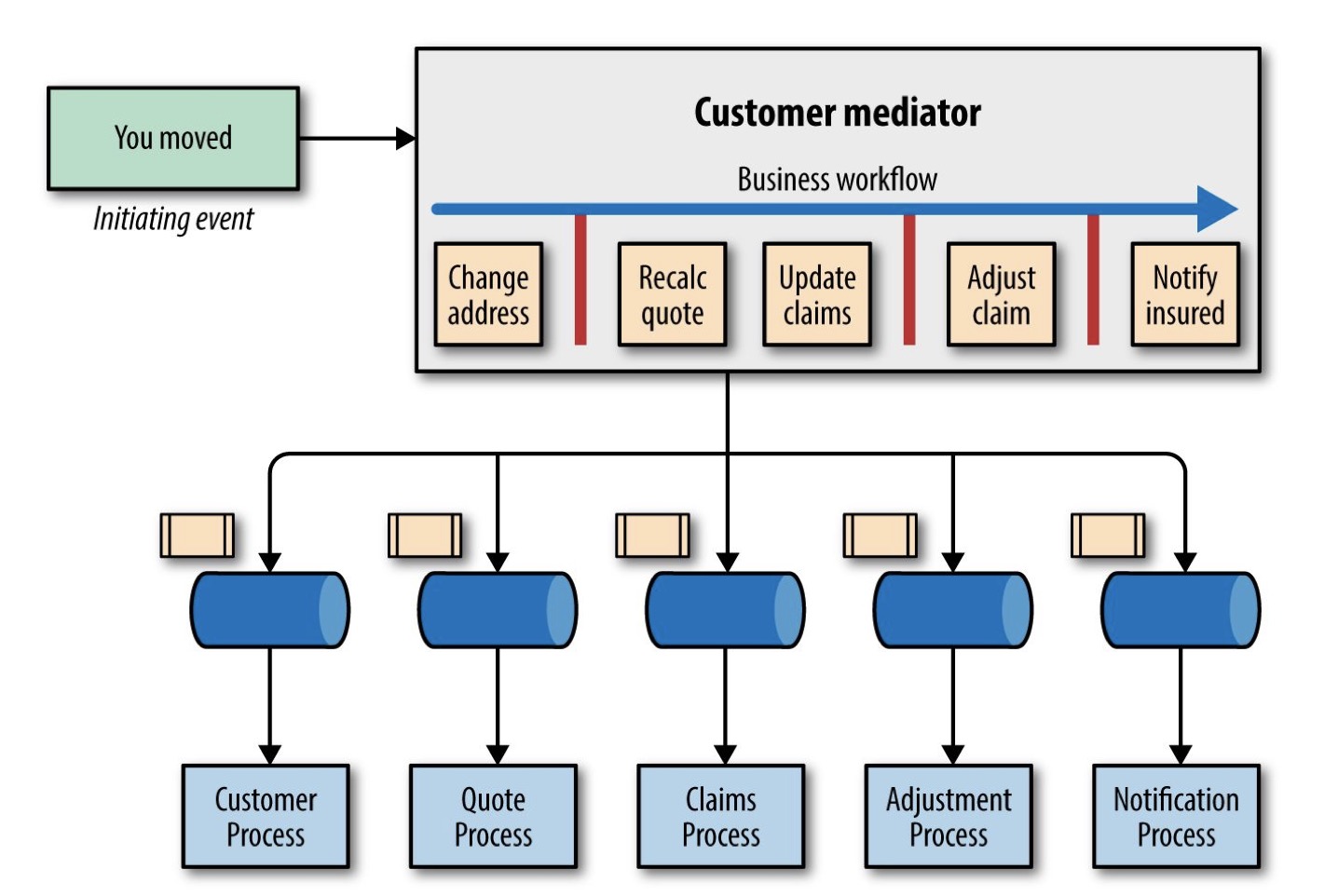 ESB-driven SOA A particular manner of creating SOAs became popular several years ago, building an architecture based around services and coordination via a service bus — typically called an Enterprise Service Bus (ESB). 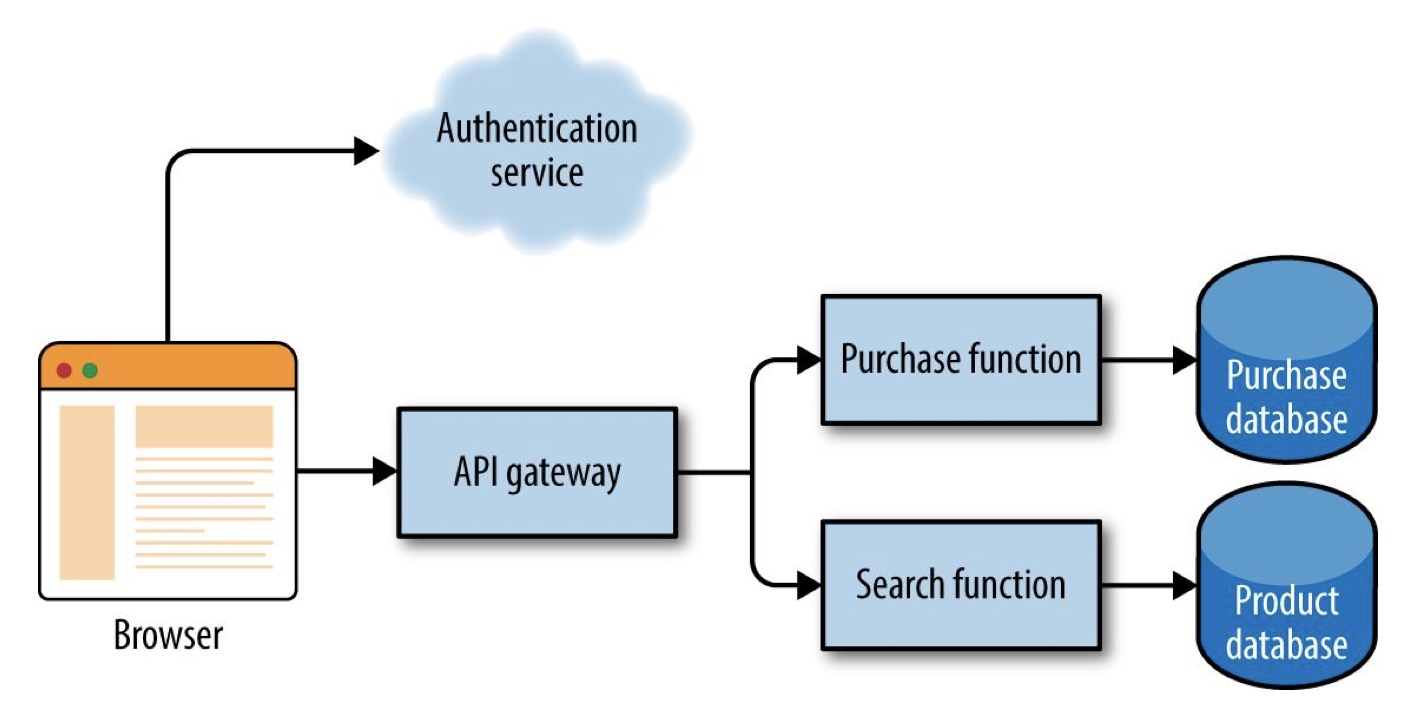 When we refer to the DBA, we mean anyone who designs the data structures, writes code to access the data and use the data in an application, writes code that executes in the database, maintains and performance tunes the databases, and ensures proper backup and recovery procedures in the event of disaster. DBAs and developers are often the core builders of applications, and should coordinate closely.

Architects can operationalize these techniques for building an evolutionary architecture in three steps:

For the first step in migrating architecture, developers identify new service boundaries. Teams may decide to break monoliths into services via a variety of partitioning as follows: 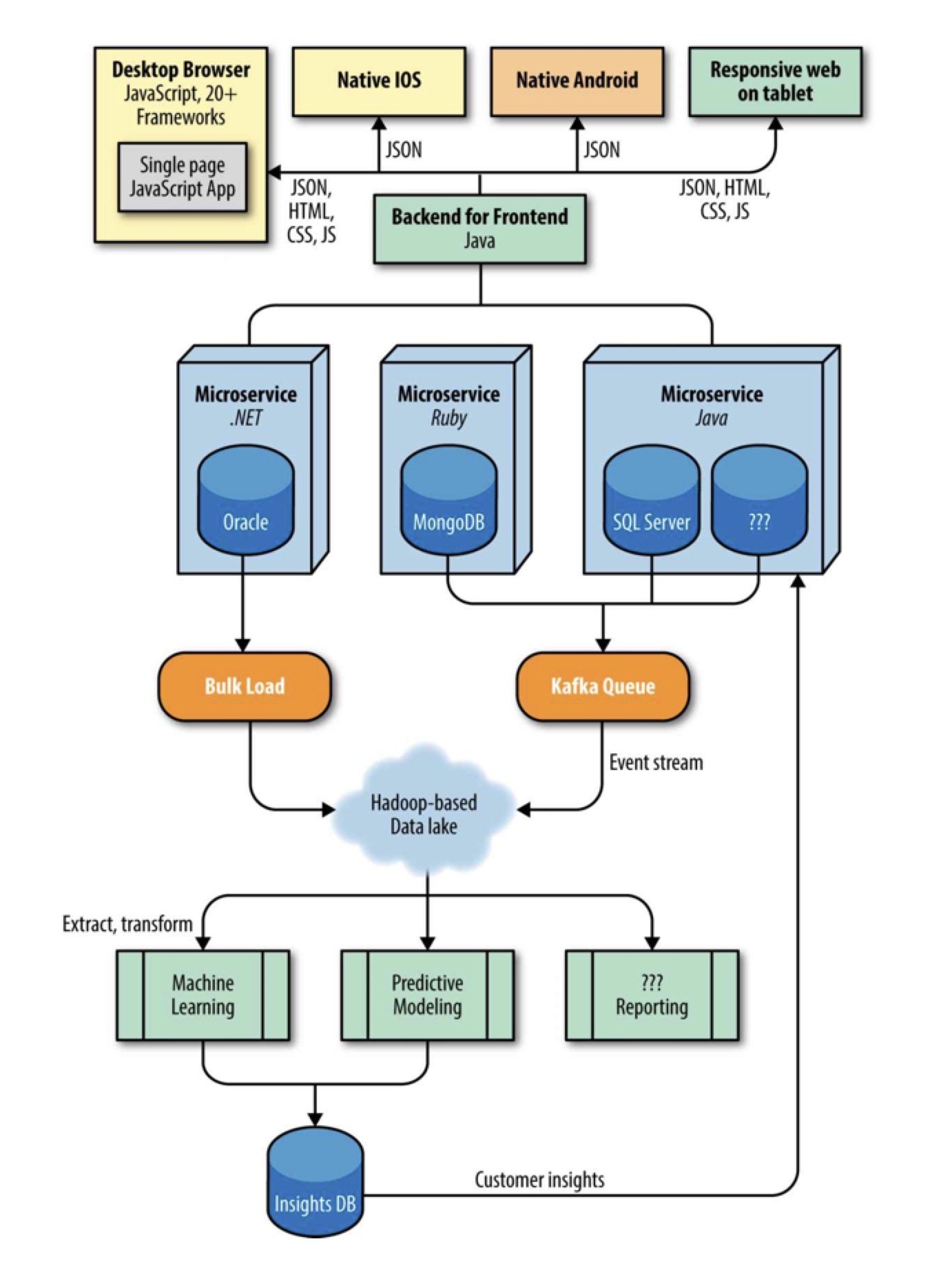 This includes both technical and business concerns, including organization and team impacts.

The impact of software architecture has a surprisingly wide breadth on a variety of factors not normally associated with software, including team impacts, budgeting, and a host of others.

these roles must change to accommodate this new structure, which includes the following roles: